The three days workshop was attended by monks and nuns from 14 monasteries and nunneries from Tawang and West Kameng Districts under the patronage of Rev. Guru Tulku Rinpoche, the abbot of Tawang monastery and DoKAA chairman Jambey Wangdi. 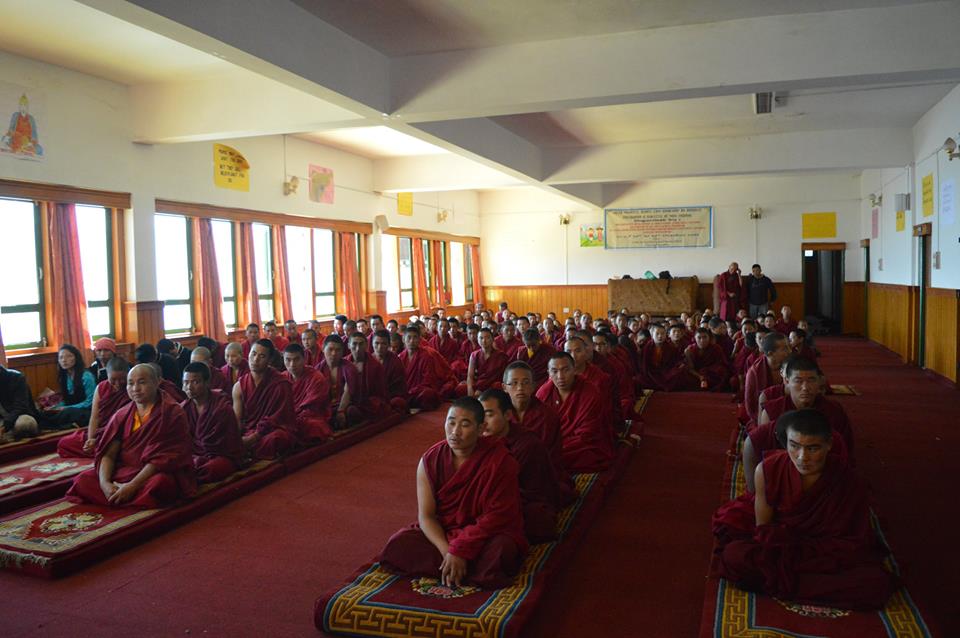 The first day saw debate and workshop on the 4 seals of Buddhist doctrine, the 12 links of dependent origination, Buddha’s scriptural teaching and the transmission of insights and its implementation and and How to to realize the 3 vows while the second day continued with lengthy deliberation sessions on the four noble truths, basic 2 truths and the union of methods and wisdom, explanation of cyclic existence, the 12 deeds of Buddha and the practice and accumulation of of dharma through the 7 limbed practice.

The final day saw presentation on the 7 awareness, the 10 virtues and non-virtues, qualities of the 3 objects of refuge and how to take refuge, 10 grounds and the 5 stages of path and the differences between Mahayana and Theravada tradition of Buddhism. 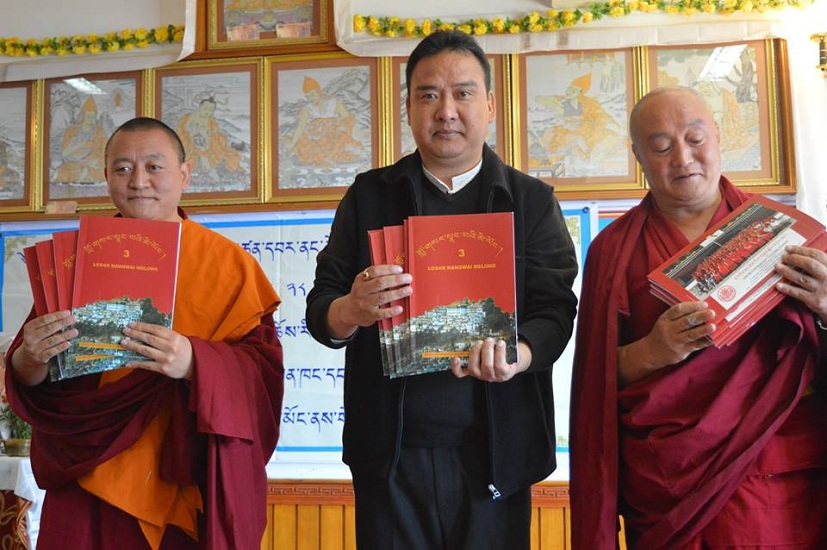 Earlier, Rev. Guru Rimpoche and DoKAA chairman Jambey Wangdi released the 3rd edition of the annual magazine of CBCS. Rev. Guru Tulku Rimpoche noted the importance of propagation and widespread of science and philosophy viewed through the Buddhism glass in the district and the Himalayan belt.

Jambey Wangdi informed that a 1 day workshop on importance and preservation of of Buddhist culture will be convened at West Kameng district on Nov 1.